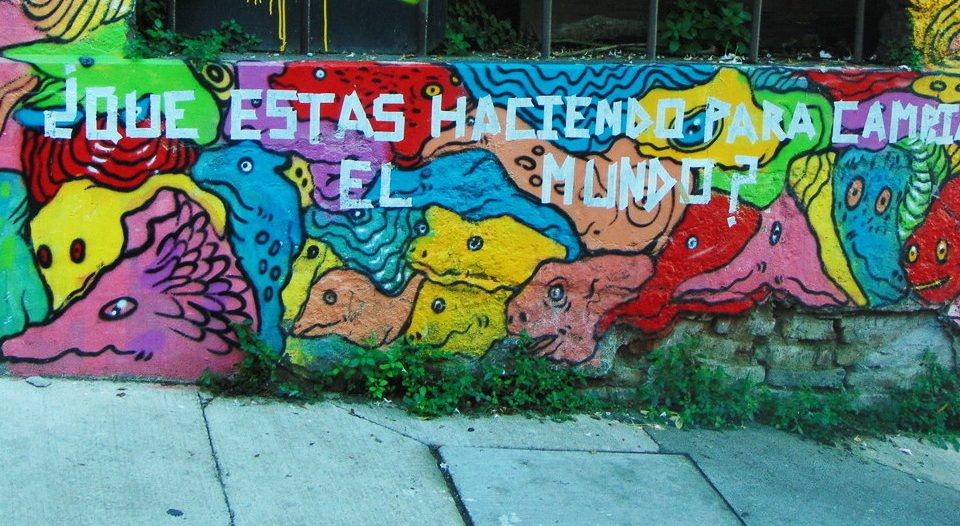 Historically, there has been little interest in the contribution of arts and artists to economic development in cities. The cultural sector (and cultural industries) have long been considered on the fringes of the urban economy but at the same time it is a complex, controversial and paradoxical term. Yet, it is seen as a key factor in boosting development, the economy and innovation in the territories.

What are innovation, development and economy?

Innovation is a key concept both for the creation of knowledge, the capacity to learn and for the territory, the latter being considered as a collective social and geographical process that induces a change in the capacity to understand both individuals and organizations.

On the other hand, development can be understood in three different ways: firstly as an optimal balance of interests and profits between different actors that interact with each other; secondly, as a source of inequality and polarization; finally, as a dynamic process resulting from a process of innovation and creation.

For many years, economy and culture forms have travelled along paths that are supposedly separate, responding to opposing discursive forms in which both domains were conceived. Culture has been erroneously associated as a nunproductive sector. The result of the intersection between economy and culture is the Creative and Cultural Industries.

Finally, culture is understood as an expression of collective intelligence, an instrument of emancipation and a mean of making a society for all. Innovation is an element resulting from creativity and stands out as a social construction and an investment in development which depends clearly on the political perspective.

Culture does not respond to the standards of economic theories or commercial markets, so it is difficult to define and quantify it. First, culture does not respond to the law of diminishing utility, which explains the effect that a consumptionof a good provides less additional utility the more it is consumed. Second, the marginal utility of consuming a good is not the same as that of consuming another good; it has an uncertain satisfaction.

According to this is that culture should be designed then not as a cost, but as a three-dimensional investment:

In theoretical terms, I would like to highlight the expert in geography and economic growth, Richard Florida, who has given the first signs of classifying a population as « creative », despite some criticism, he gives a quantitative approach closer to classify the population with respect to economic growth.

According to this study, economic growth responds to three concepts: Talent, Tolerance and Technology. Describing the “creative” population as the mobile, qualified and connected population capable of solving complex problems.

« In my formulation, knowledge and information are materials of creativity and innovation… it’s the product. […]  Creativity will reappear today as a key element for contemporary capitalism. »

In the United States, 30% of the population is part of the creative key. The importance of this creative class is that, on the one hand, they are engaged in the process of creation and that they are paid to be creative either in the fields of computer science, lawyers, scientists, researchers, engineers, artists, architects, etc.. On the other hand, as second theory, it is also worth mentioning the academic and expert in economics of culture Martial Poirson, with his theory « economy of attention » where he establishes the important role of knowledge as a form of cognitive exploitation, whose economic agents are not only in the media but also in cultural goods and services. He considers a new paradigm shifting the economic analysis from production to cultural consumption.

The Creative Industry and the Performing Arts

It has been demonstrated that culture brings together a set of creative knowledge that contributes to a territory, in the sense of measuring it. The Creative and Cultural Industry (ICC) is made up often main sectors: Visual Arts, Music, Performing Arts, Cinema, Television, Radio, Video Games, Books, Press and Advertising and Communication.

This sector has become increasingly important in the economies’ income. In France, it represents 3.2% of the GDP with a total turnover of 91.4 billion euros. The visual arts stand out as the sub-sector that provides the greatest added value, followed by live entertainment and music. Source: EY analysis, « The direct economic weight of culture in 2017 ».

In Latin America, the cultural sector generates 7% of the GDP, but even so its support and quantification model is deficient.

It is important to highlight within the Creative and Cultural Industries, the Performing Arts, given that this sector has caught my attention since in the European Union it has a quantification coming from its action, a situation that differs in Latin America.

The Performing Arts refer to those shows produced and disseminated by people who represent a work of the spirit in a territory, which refers  to dance, theatre, opera, contemporary music, fanfares, circus, street art, puppets, stories, among others. This sector shows the identity of a territory, and that due to factors such as a tendency to excess supply, a typical professional regime, differentiated remuneration, the performing arts area paradigm, from the economic and symbolic point of view that they represent.

« To be creative is to bring out something new, in other words, to innovate ». The official discourse produced by the European Union as early as 2000 plays an important role in this phenomenon. The Lisbon Strategy aims to give Europe « the most competitive and dynamic knowledge-based economy in the world, capable of sustainable economic growth with more and better jobs and greater social cohesion ».

In this « knowledge economy », which is based on the triplych education-productivity-innovation, innovation is seen as a « catalyst for competitiveness ». Source: Cordobés and Ducret, in Godet, Durance and Mousli 2010, 328.

France’s strategy has designed and implemented various national programmes for sustainable development to include culture and creativity as a major area of intervention, and many ministries and partners are developing specific strategies to address the role of cultural and creative industries in sustainable development. This is why the intermittent regime, the Social and Solidarity Economy, the empowerment of entrepreneurs, the quality of entertainment entrepreneurs, are born as a response to a whole cultural ecosystem.

UNESCO describes CCIs as the workofthe future,which can emerge by supporting integrated cultural policy and regulatory environments throughout the value chain.

All is not lost

The different forms of responses by countries, international organizations that call for the recognition of creativity and culture, are once again on the agenda in times of crisis, as an instance torestructure strategies.

For this I would like to give some considerations to all those associations, individuals, entrepreneurs who seek to position themselves andactive agent in the reforms:

We are now invited to use the economics of attention to the cognitive capacity of the brain in favor of economic growth and new models of capital accumulation. We are participating in a numerical era, where we are providers of relevant information for large industries, which should also be applied in the cultural and social sector. The digital revolution is forcing professionals to recognize creative economies and expand fields of competence, so we should first start by expanding our viewpoints and begin to build.

I invite you to a virtual journey! 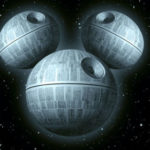 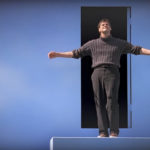 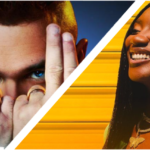